It’s a common misconception that WeChat is just China’s answer to Twitter or Whatsapp. While it may have started off as a social messaging platform, that description no longer befits its capability. Today, WeChat offers an ecosystem of services so ingrained in China’s day-to-day life that Beijingers joke that it is now more important to carry a phone charger than a physical wallet.

Perhaps most importantly, WeChat now functions as a digital wallet, allowing users to make in-store payments for goods and services, send and receive money from friends, and easily ‘go dutch’ on payments with other users. Some businesses also allow users to place orders directly through WeChat, and subsequently track their deliveries without leaving the platform.

WeChat Pay is China’s second most popular payment option, only slightly losing out on the top spot to Alibaba Group’s Alipay. The rise in popularity of these services in the world’s second largest economy has been astronomical; in 2017, the value of mobile payments in China overtook the worldwide totals of both Visa and Mastercard.

Taking the so called Super App’s functionality to previously unseen levels, WeChat’s ‘Mini Programs’ are apps that users can install directly within WeChat, instead of having to use Google Play or Apple's App Store.

Development time is short for Mini Programs, enabling brands to create advanced and highly flexible user experiences, seamlessly integrated within the WeChat ecosystem. Since WeChat introduced the functionality to the world in January 2017, over 170 Million daily users have interracted with over 580,000 mini programs. To put that into perspective, that’s more than the total population of Russia, engaged every single day.

Developing a strategy in China

When all major Western social media platforms are banned, brands have no option other than to look at alternatives to find a voice in China. For eWave client Vans, WeChat has been vital to their engagement strategy in the region. Leveraged as a publishing channel for organic content and paid advertising, WeChat has given Vans a platform from which to build magnetic customer connections with the Chinese audience and take advantage of the region’s unparalleled opportunities for growth.

In 2017, Strathberry, a Scottish handbag brand, launched a Chinese New Year themed range by partnering with a popular Chinese fashion blogger, Mr. Bags. With over one million followers on the WeChat platform, Mr. Bags’ audience bought all 400 of the limited edition bags within three hours of their launch. The month after, Mr. Bags worked with luxury fashion brand Givenchy to promote their ‘Horizon’ line of handbags - this time, the bags lasted just 12 minutes before selling out.

“For me, the success of a project is not measured by how many bags we sold in a short period of time or how much revenue we generated. It’s really about how much impact it creates,” Mr. Bags told The Business of Fashion. 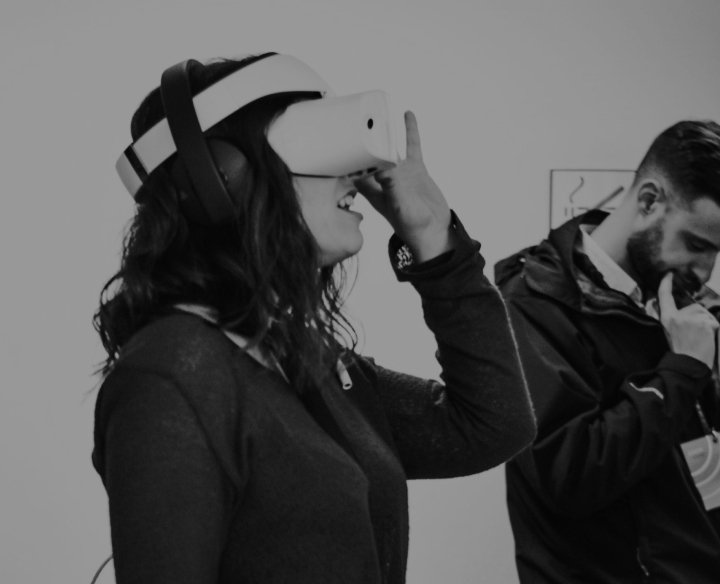 The Future of Shopping: eCommerce Trends in 2023

Consumers are the driving force behind the fast-paced and fragmented digital commerce landscape, not to mention the emerging eCommerce trends seen every year. With people resorting to digital channels amid the pandemic, companies have realised that adaptation is essential to growth and survival. The surge in online interactions has also encouraged businesses to deliver shopping experiences that transcend screens.
read more