There's no question: AI is transforming the way we live and work. Since debuting Einstein AI at Dreamforce a few years ago, Salesforce has built artificial intelligence into more and more of its tools. We attended the annual event in San Francisco, and here's what we learned:

Merely three years after the debut of Einstein AI, nearly half of all businesses are reporting using some form of artificial intelligence. The message is- if you're not using it, it's time to get started, or you'll lose your competitive edge. During the Einstein Keynote, we learned how Salesforce is focusing on simplicity to drive adoption of AI in business.

Five years after Amazon's Alexa brought voice to the mass consumer market, Salesforce believes that voice and natural language processing (NLP) is about to make a significant impact in the enterprise space. This growth in business-focused AI is set to be powered by a major expansion to Einstein Voice Assistant, which allows Salesforce users to communicate directly to the platform and get answers instantly. Salesforce's rapidly expanding research team called it "The end of data entry and the beginning of data conversation."

3. Tech Companies are working together.

In September, Salesforce joined Amazon and leading technology companies to announce the Voice Interoperability Initiative, a new program to ensure voice-enabled products provide customers with choice and flexibility through multiple, interoperable voice services. As part of this, Einstein Voice Assistant and Einstein Voice Skills will be compatible with a variety of devices- including Amazon Alexa, aiming to bring the success of voice in B2C to a B2B world.

Companies must continue to accelerate and expand their use of AI to remain competitive, but each has unique processes, data and use cases that require customised solutions. With a global shortage of data scientists and their commitment to democratisation, Salesforce has been bridging the skills gap by empowering Salesforce developers and admins with low-code services in the Einstein platform

With the new Einstein Voice Skills, developers and admins can build custom voice-powered apps for employees, regardless of their role or industry. This one is huge- democratising and opening up the platform for developers means we'll see an explosion in custom made uses of voice.

As well as automatically transcribing calls in real-time, Service Cloud Voice collates phone, digital channel, and customer support data in a unified remote console. It routes and automatically transcribes calls, surfacing transcriptions in real-time in Service Cloud and attaching them to customer records for future reference. On the supervisory side, a bespoke dashboard lets managers view calls and conversations while monitoring where calls are being routed, as well as the skills of each agent and which conversations might require live (or post hoc) coaching.

The implications of AI are different because of the pace of disruption it will bring and the levels of uncertainty around its potential impact. Salesforce recognises that it is not enough to just make AI accessible; every developer, admin and end-user of AI must also be empowered to use AI in a transparent, responsible and accountable way.

As AI technology continues to change and evolve, Salesforce commits to upholding its number one value of trust and delivering the tools and understanding necessary to identify and mitigate harmful AI bias, based around transparent, accountable and responsible practises. They've also just launched a trailhead based on the responsible building of AI applications. 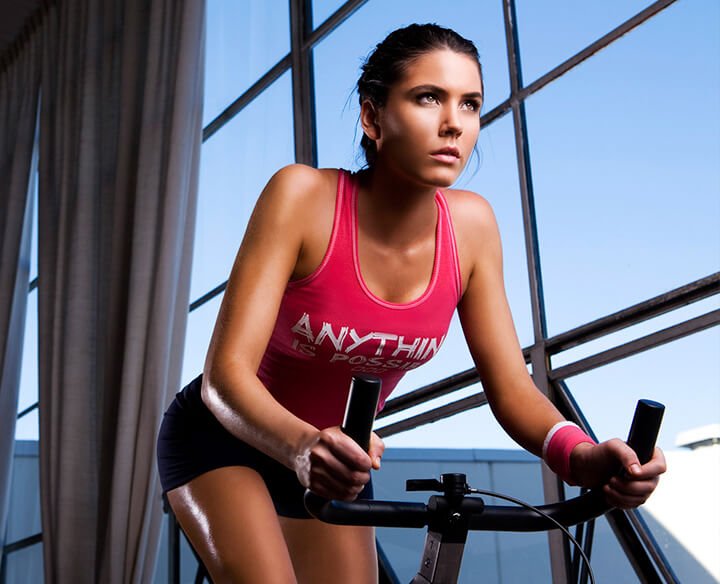 We have partnered with iconic Australian brand, Lorna Jane, who have selected us to be their strategic ecommerce partner agency, to help deliver their vision of being the world’s leading activewear brand.